My graduate project, Das Kuckucksei, or Cuckoo's Egg, expands on themes I considered in my series Unsere Puppenstube or Our Dollhouse. I am primarily interested in investigating my family’s structure and how the experiences of older generations have shaped the lives of their children. Our Dollhouse was about my youngest sister and her experience of being adopted into our family. As she is one of its youngest members, I traveled to the small rural town of Plüderhausen, Germany, to photograph my grandparents for this work. 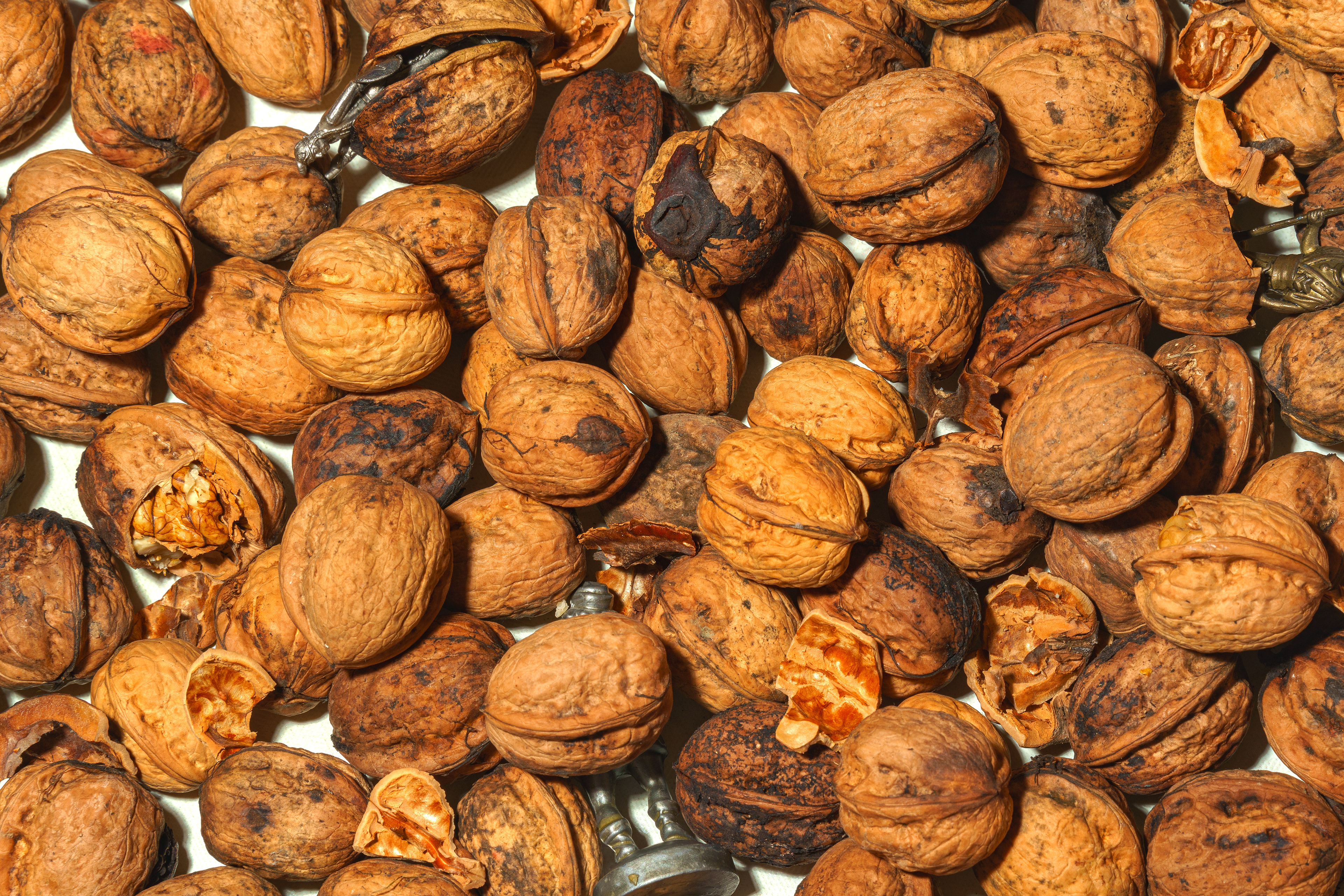 Since I grew up away from my extended family in the US, this project draws on my discoveries about my family during talk sessions with my grandparents. Their stories include history from the Second World War, family dynamics, conservative religious beliefs, customs around food, gendered patterns of abuse, and invisible psychological or physical illnesses. Engaging my grandparents in this form of photo-therapy reaffirmed my belief that trauma is passed down through generations. For example, my grandfather’s experience of evacuation from Stuttgart due to heavy bombing, to live away from his parents in a family of strangers in the Schwabish Alps, directly impacted my mother’s upbringing. In turn, this affected how I was raised, inheriting wounds from a culture that I grew up outside of.
This sentiment reflects the fact that trauma lives on in the body, rather than solely in the archive. My work relates to the concept of postmemory as theorized by Marianne Hirsch. Postmemory describes the relationship that the “generation after” bears to the personal, collective, and cultural trauma of those who came before. It explains how my body “remembers” experiences I only had through the stories, images, and behaviors of my family members. This work fuses my therapeutic self-portraiture practice with the photo-therapy with which I engage my family. The series highlights my grandparents and myself, as characters with intertwined trajectories despite the physical distance between us for much of our lives. 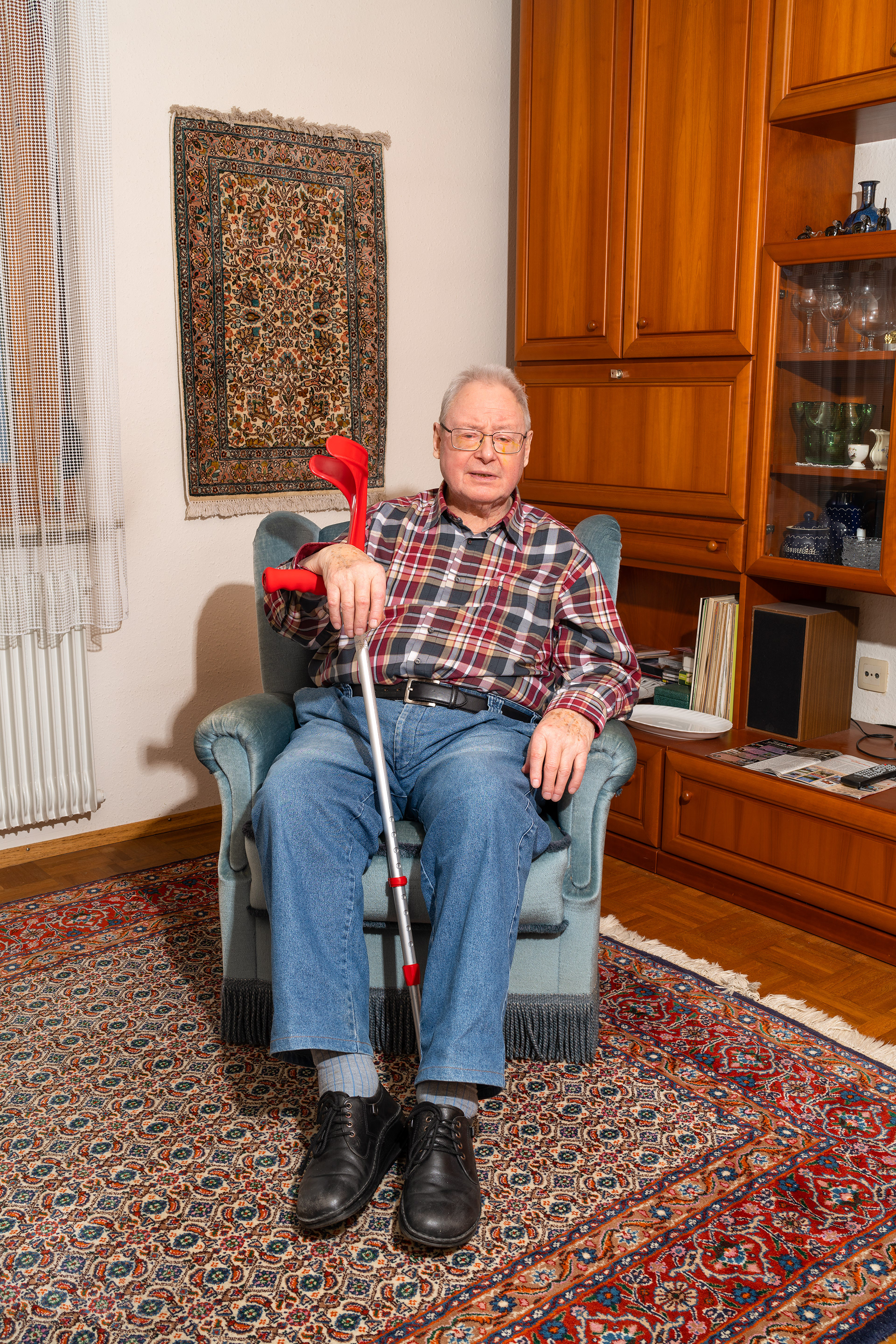 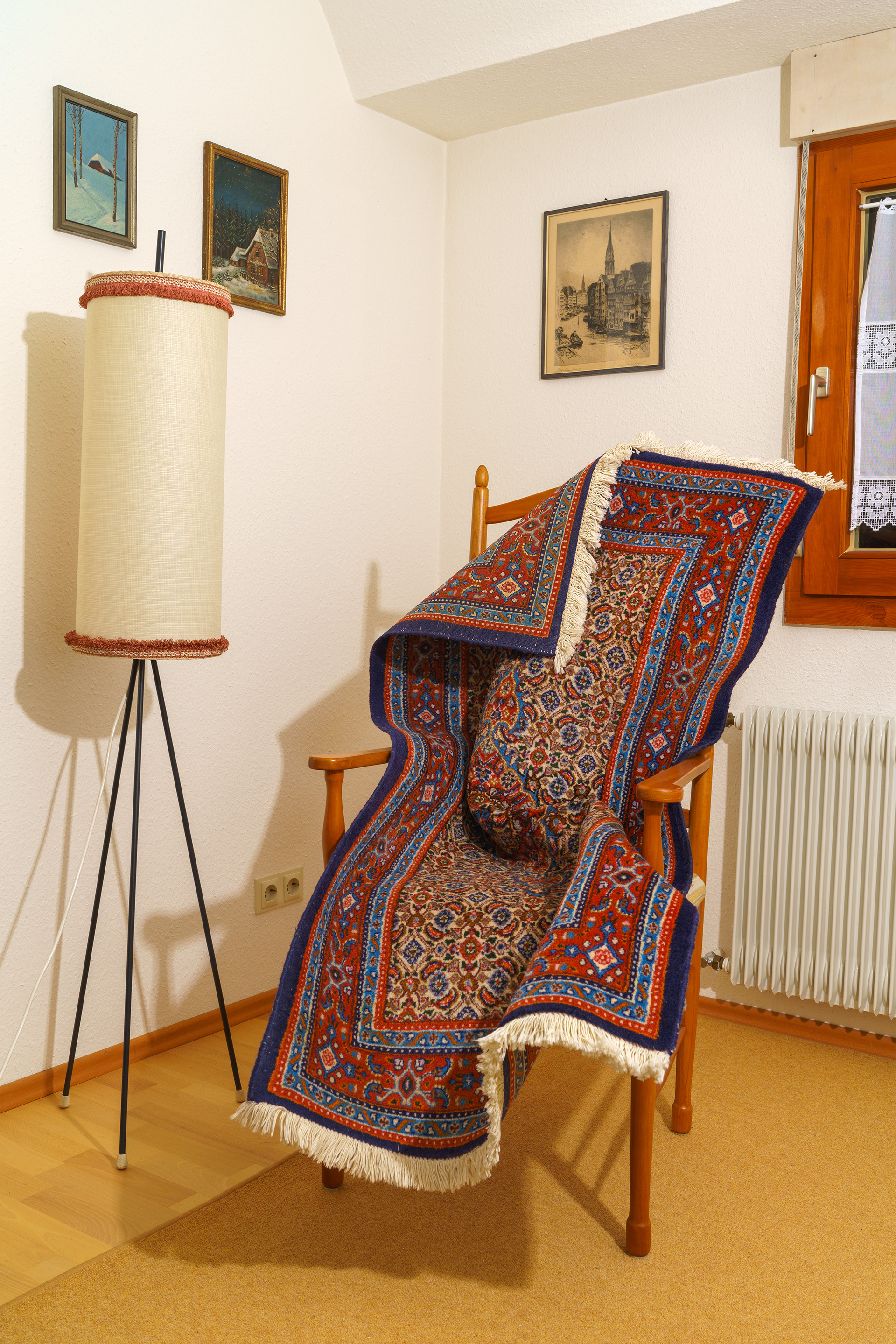 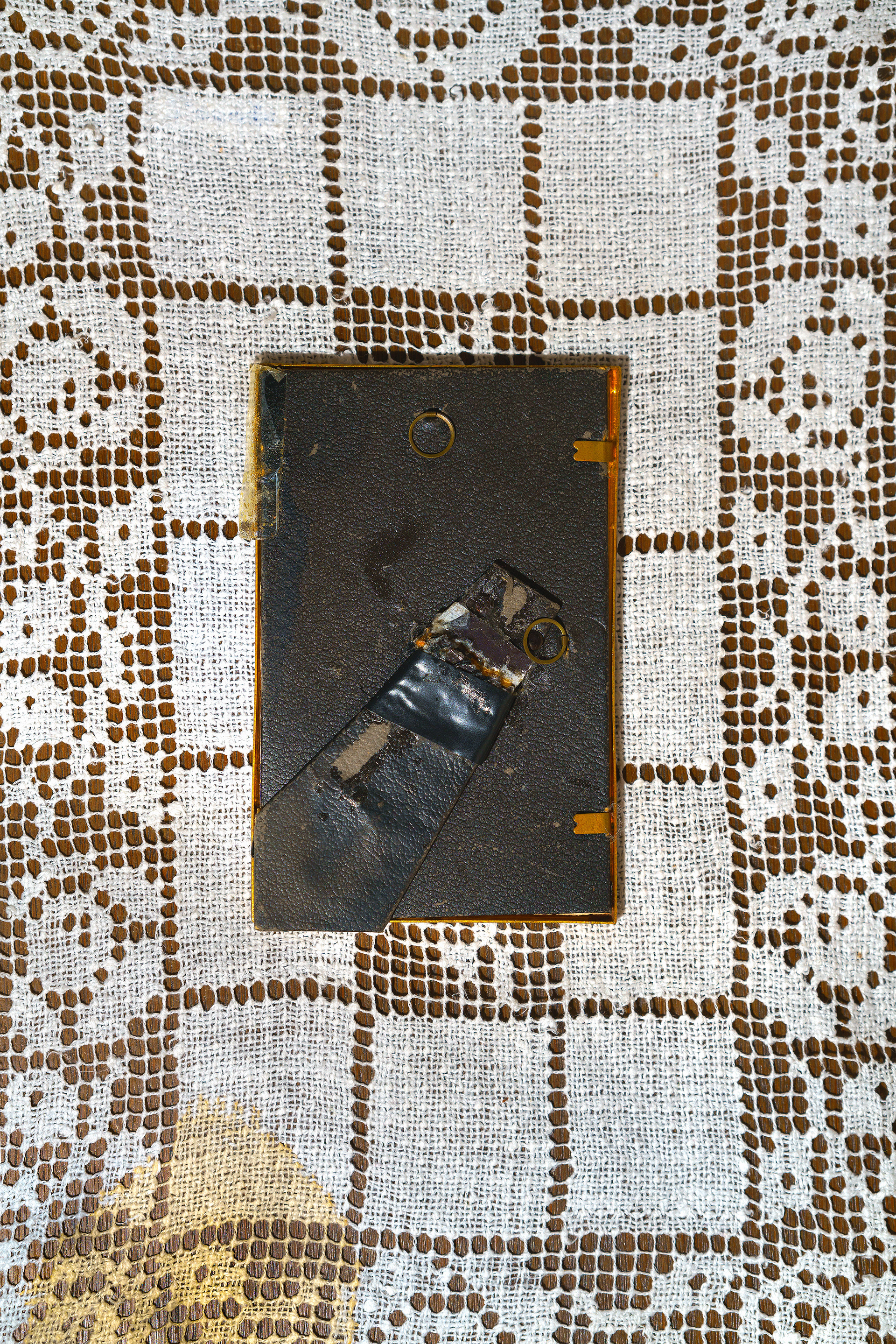 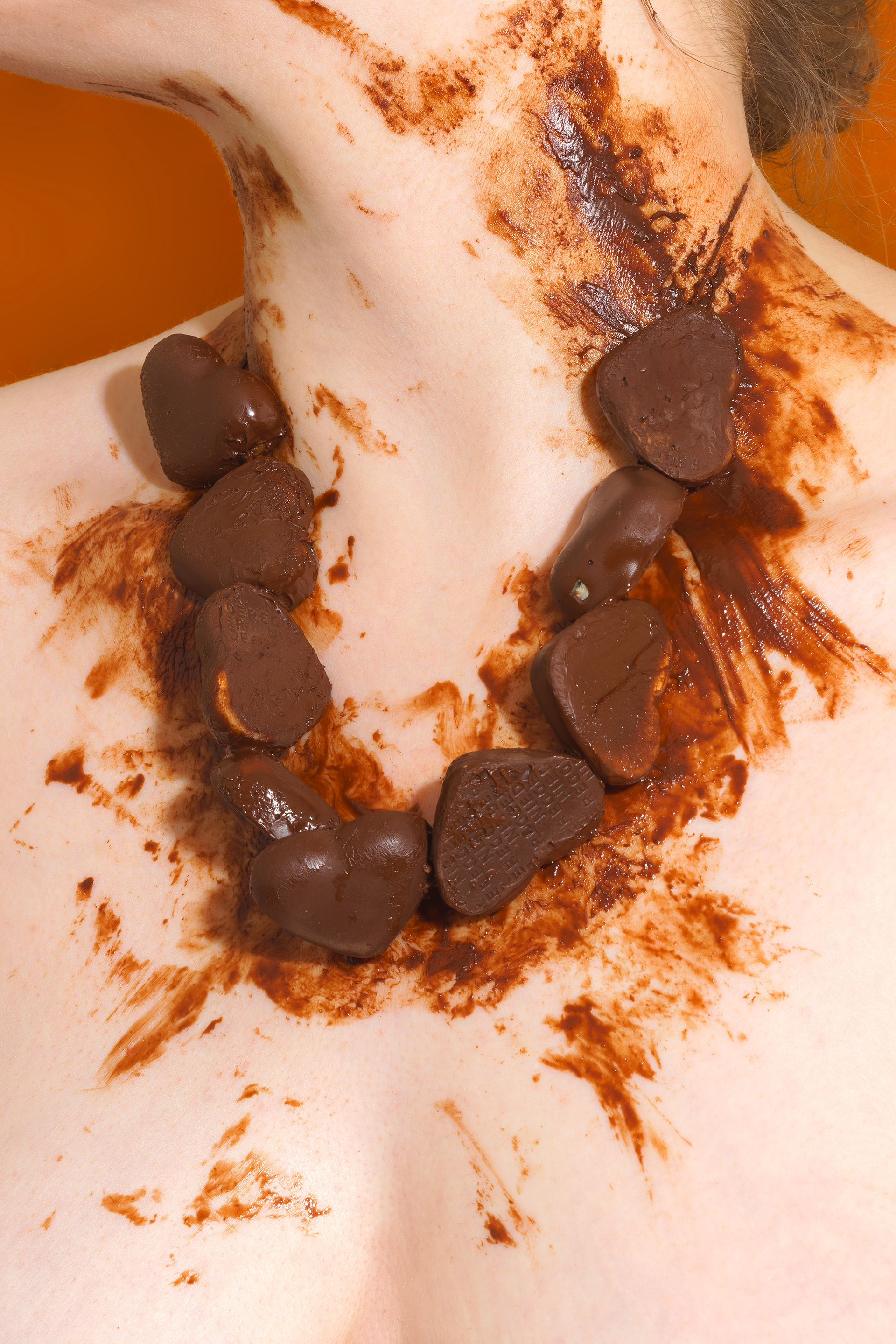 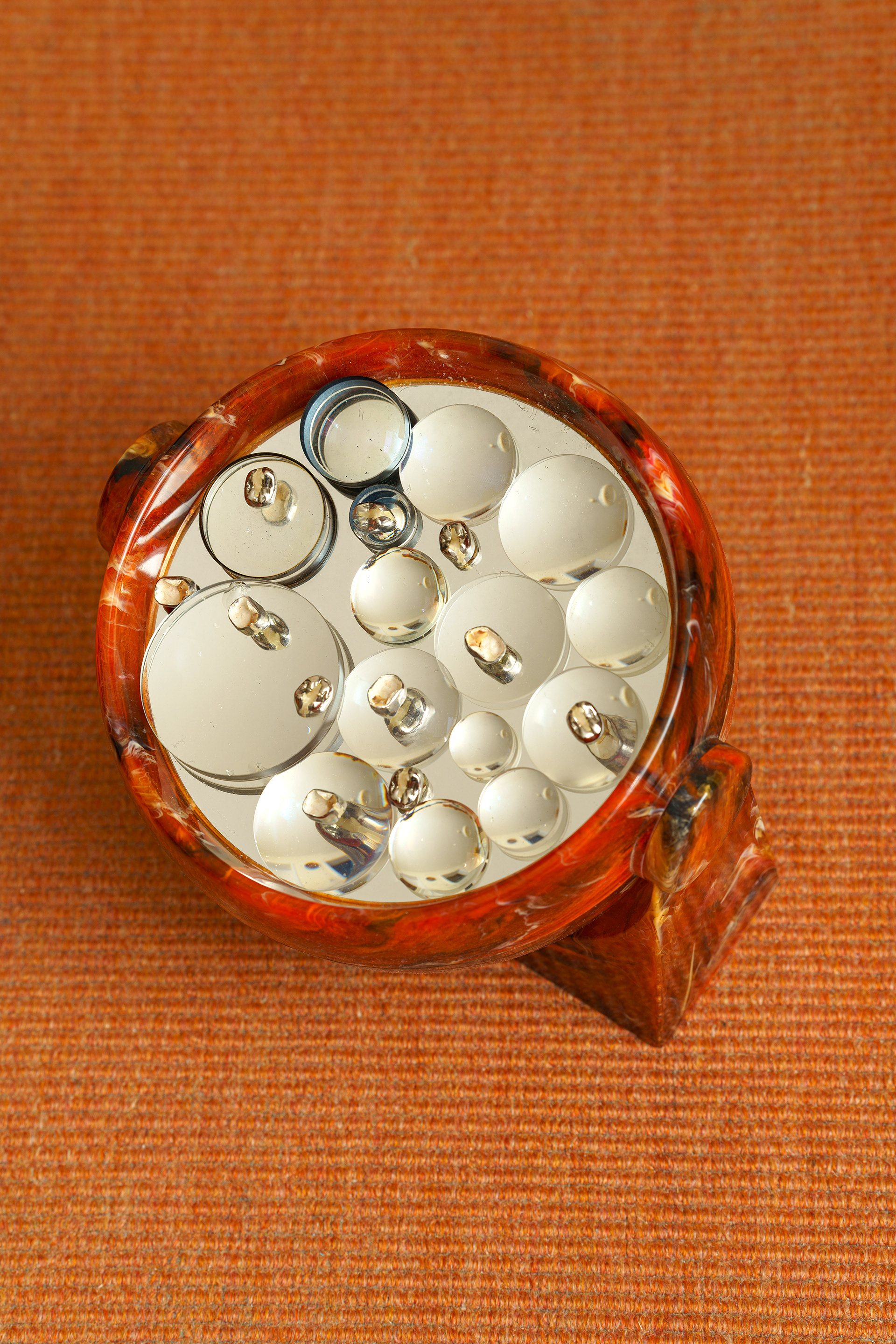 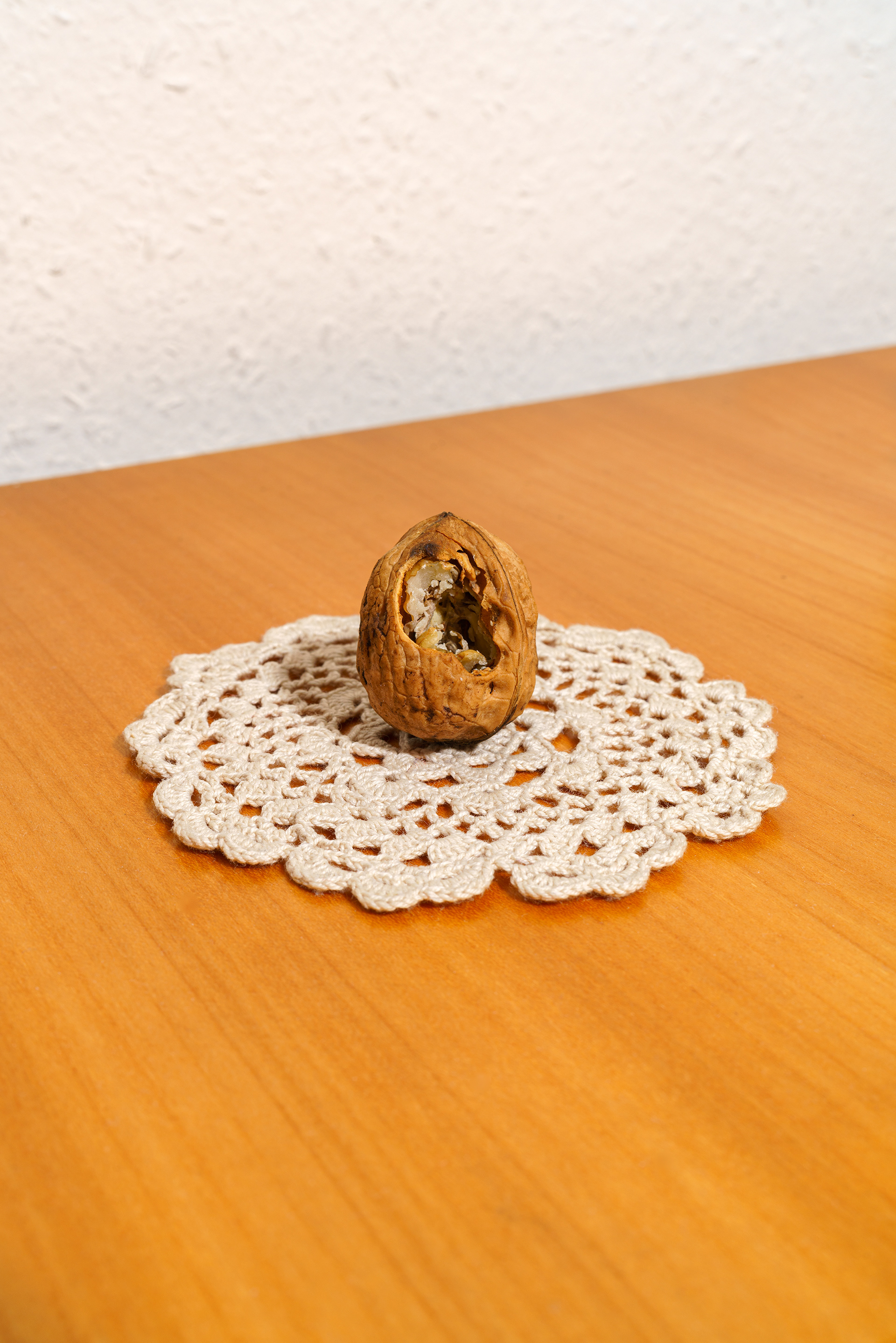 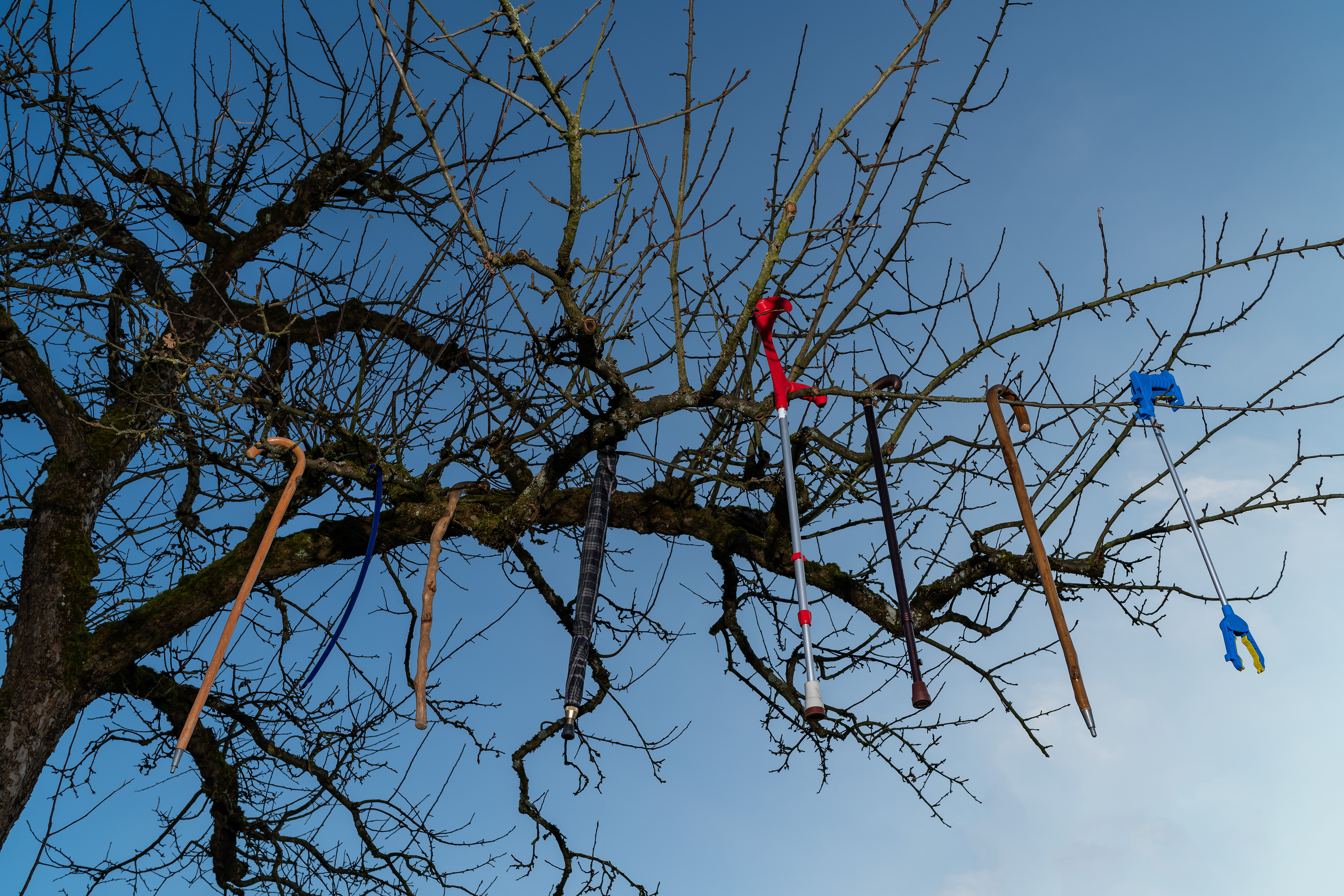 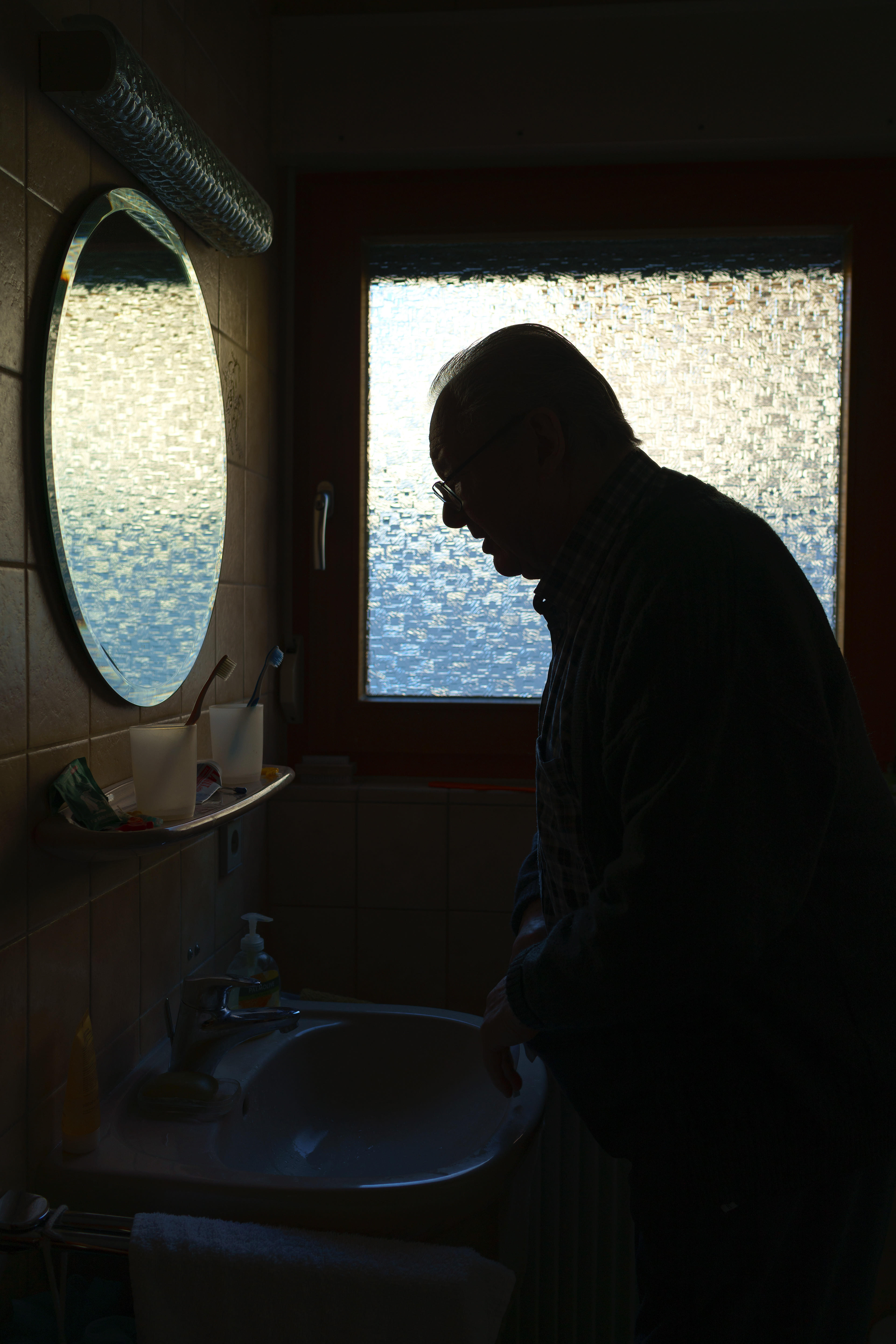 I have attached this work to the German preposition “zu”. Zu indicates where someone or something is headed and occurs both in Zufall, chance, and in Zukunft, future. As my family’s formation was an occurrence of zufall, so is my zukunft and who becomes a part of my family now is completely up to chance. My work comes from a very personal place, but my audience is anyone who has ever felt like a cuckoo's egg, out of place in their own home or, detached from their family, or struggling with their cultural identity. With my camera, I will continue to search for the source of this feeling within myself. 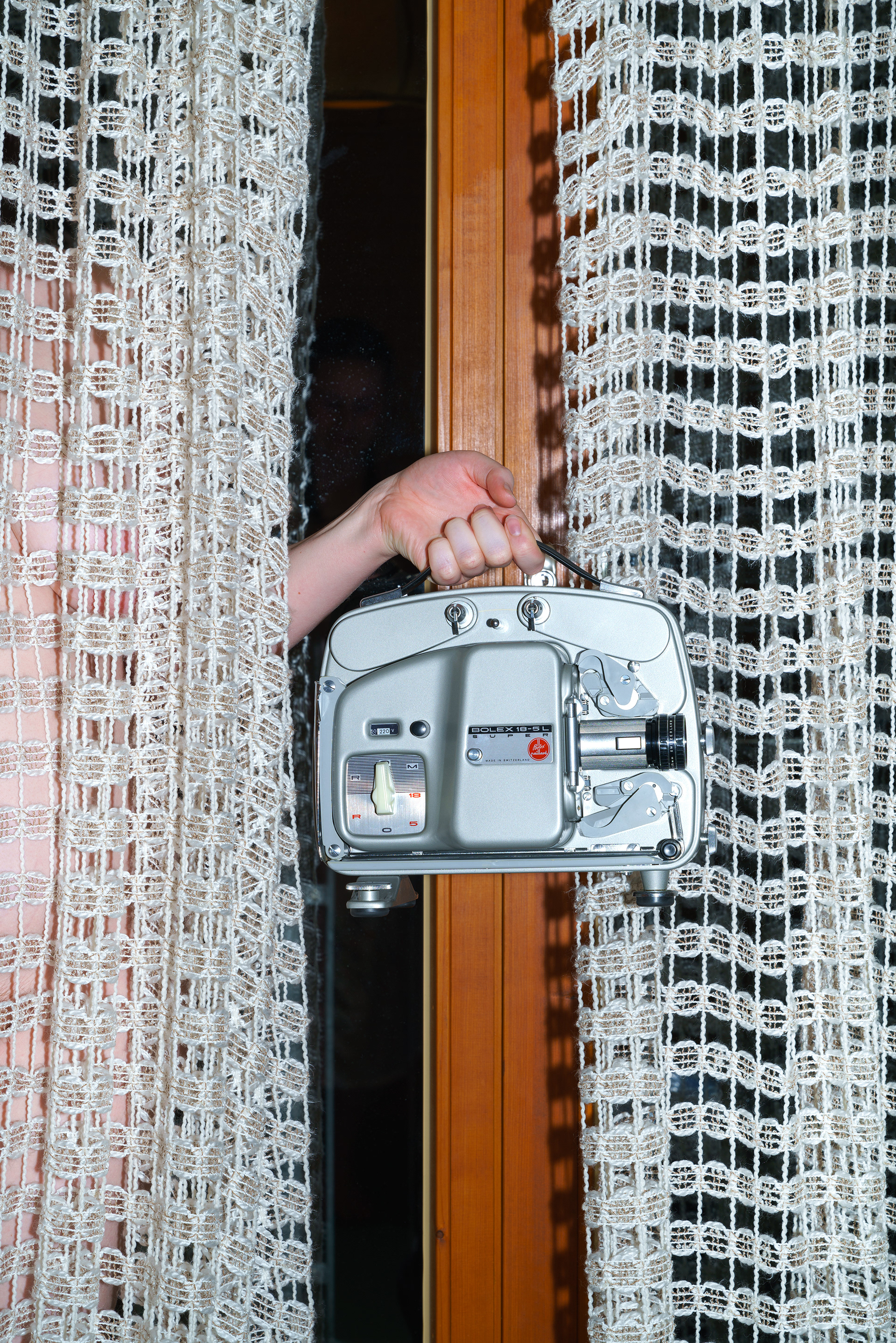 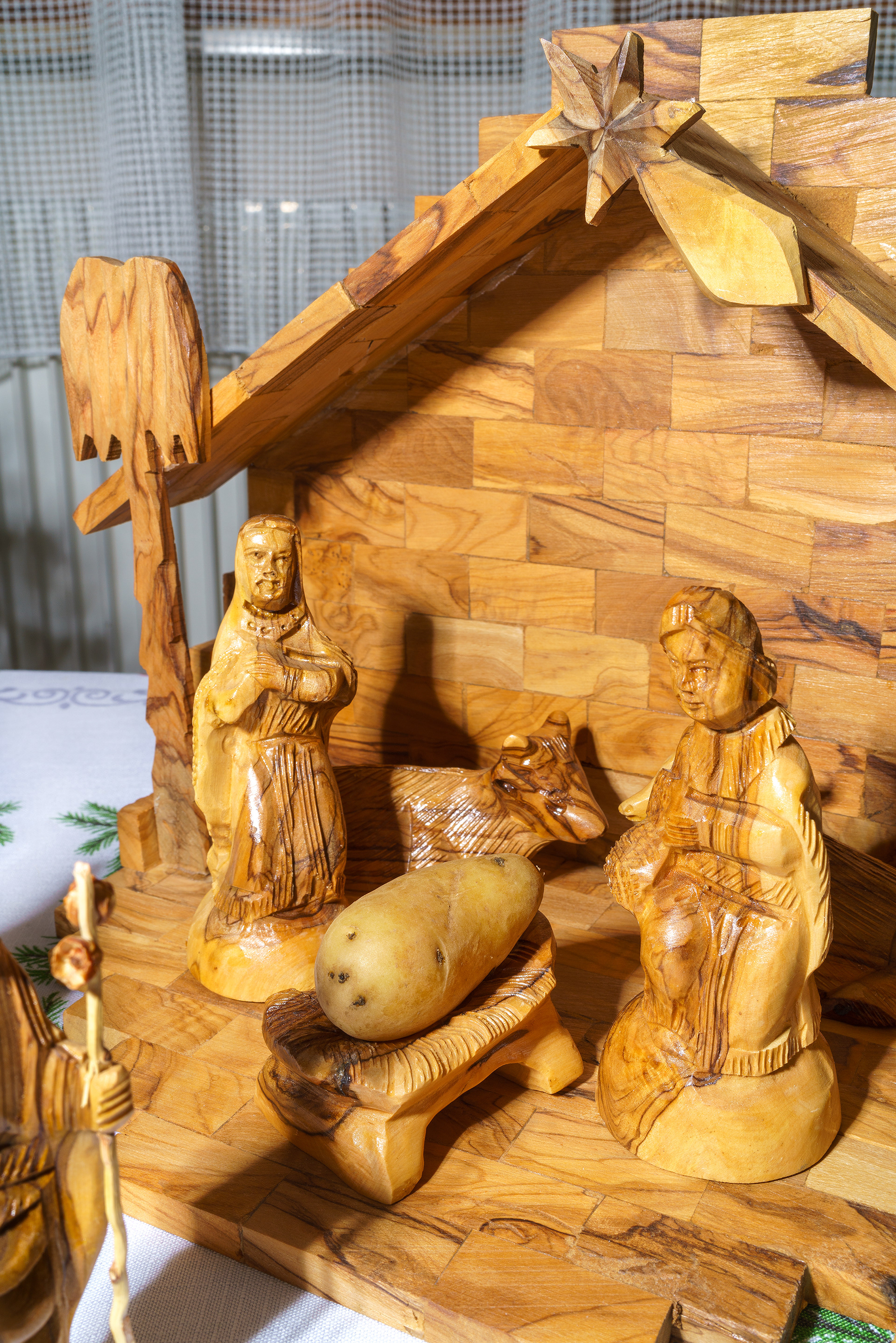